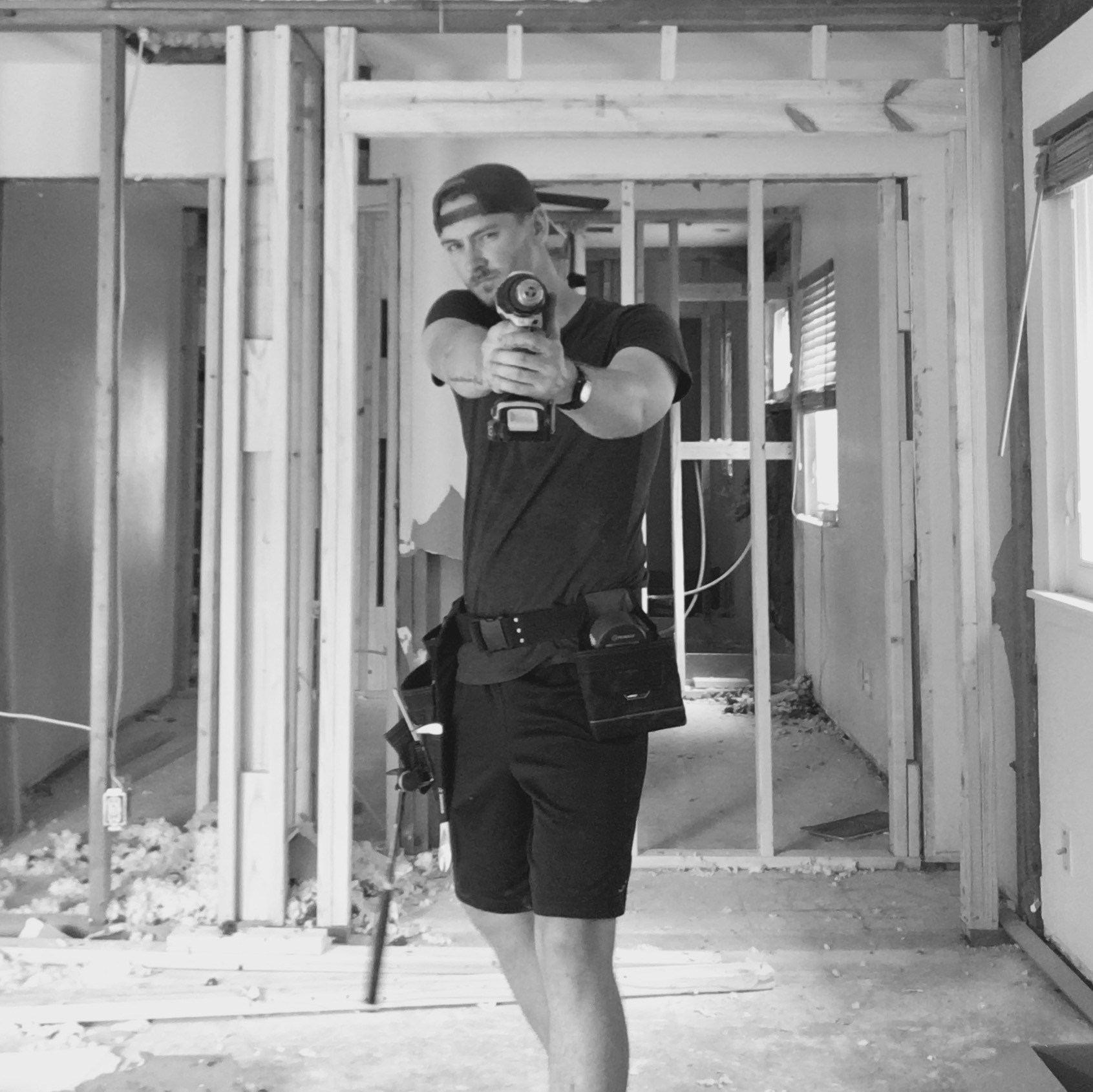 Originally from Chico CA, Aaron (Vernon) Johnson moved to San Diego CA shortly after high school.  Aaron spent 7 years  working retail and attending The Art Institute. With family in Austin, Aaron found it a logical choice to settle down to try something new in 2013. Aaron spent the next four years as the personal assistant to a CEO in Austin’s high tech industry.  Luckily, QuarterLab met up with Aaron as he was transitioning between jobs at the beginning of 2017.  QuarterLab needed an extra pair of hands and Aaron didn’t mind the filler work between interviews with other high tech companies.  After working together a few short weeks, Aaron discovered he loved what he was doing.  By week three, one of those interviews paid off with a job offer.  In a surprise move, Aaron turned down the office job and the rest is history. We’re glad he did, Aaron has advanced quickly with a keen eye for detail and finish out.  Aaron once said “you know, I was always the guy that friends called if something was broken.  I just never thought I could actually make a job of it.”